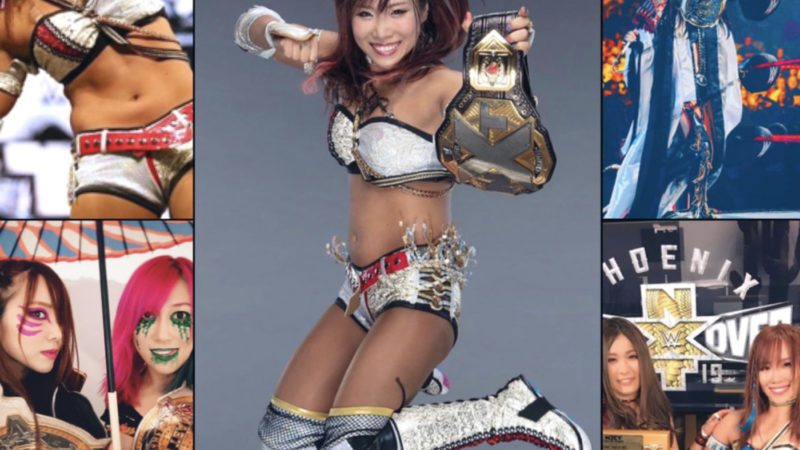 Kairi Sane made her final appearance on RAW last night. The former WWE Women’s Tag Team Champion is making preparations to fly out to Japan to be with her family.

At last night’s episode of RAW, Sane was viciously beaten up by Bayley. This was done to write Sane’s character off.

After last night’s show, WWE confirmed the former NXT Women’s Champion’s departure on their official website. The company gave their best wishes to Sane as she prepares to go on her next voyage outside of WWE.

WWE sends its best wishes to Kairi Sane as she sets sail on her next voyage!

Kairi Sane took to her Twitter handle to thank her co-workers and said that every day was filled with happiness when she was in WWE. Sane also thanked people who work on the product behind-the-scenes and said that she will forever love and respect the people she’s worked with.

My time in the NXT & WWE locker rooms was incredible. Everyone was kind, funny, & talented, so every day was full of happiness. Also, I was saved by the supportive staff behind the scenes. I will forever love & respect all these professionals I had the pleasure of working with.🍀

She then thanked the fans for helping her accomplish some great feats in the past three years. She shared a collage of all her accomplishments in the company.

In her three-year-long tenure in WWE, Sane became the NXT Women’s Champion and also held the Women’s Tag-Team Championships with Asuka. Sane is also the inaugural winner of the Mae Young Classic Tournament and was awarded the “Female Competitor of The Year” and “Overall Competitor of the Year” awards during NXT’s Year-End awards in 2018.

We would like to wish Sane the very best for her life after WWE.