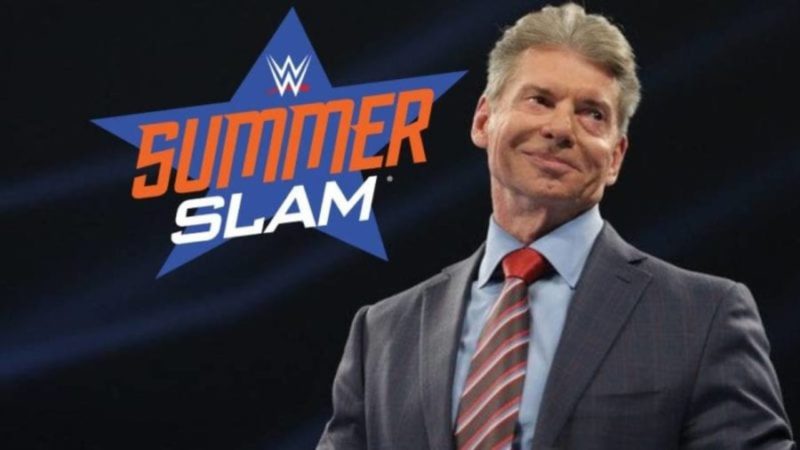 Controversial singer Cardi B and John Cena may be getting together this year. Yes, you heard that right – the pop star and the wrestling legend have much more in common than we thought as the two are set to make an appearance fairly soon in front of millions… Sasha Banks ‘Breaks Down’ After Emotional News

As of now, Cardi B is set to host the pay-per-view this year as WWE continue to dive further into getting all ages and demographics involved in their market. Cardi will help to bring in younger fans as well as bring in music fans, or at-least, so WWE think.

For matches, it seems that WWE want to have a match featuring John Cena vs. WWE Universal Champion Roman Reigns as the main event for the event. Signing cardi B for the show is said to be a Nick Khan move, as he wants WWE to expand its mainstream appeal.

Regarding Cardi B, Nick Khan spoke with Alfred Konuwa of Forbes earlier this year after the rapper made several WWE-related tweets and got into it with Lacey Evans on Twitter after being name-dropped during a RAW Legend Night segment. During this point, WWE were on a good run with Bad Bunny.

Khan had stated about the bridge between WWE and the music world: “Obviously, there is no touring right now, so the ability to get Bad Bunny for however long this run is going to be—and you’re going to see a lot of him—I don’t believe that would have existed in a world where Bad Bunny was on tour. That’s going to be a continual effort, so we’re always going to watch Bad Bunny, Cardi B to get involved.”

Music and WWE go pretty far back as a lot of pop-culture mentions wrestling in songs as many artists grew up on professional wrestling and it’s something pretty easy for everyone to agree on. Our current favorite song mentions SmackDown in the track. Give it a listen below.

WWE SummerSlam is scheduled for Saturday, August 21 from Allegiant Stadium in Las Vegas, Nevada. Stay tuned for updates. Special thanks to WrestlingInc for the info.