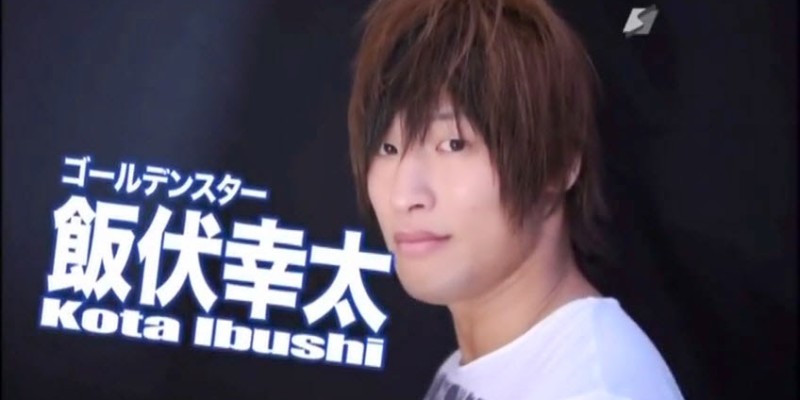 Kota Ibushi was shown on the WWE NXT “Takeover: Dallas” broadcast, and there has been speculation about him signing with WWE. Ibushi reportedly told Tokyo Sports that he had no contract talks with WWE. Keep in mind that WWE would not put him on the broadcast if they weren’t confident he was signing with them.

WWE did the same thing with Bobby Roode and he is expected to sign with the company.

Ibushi also confirmed that he will wrestle for the IGF promotion in Japan this year.