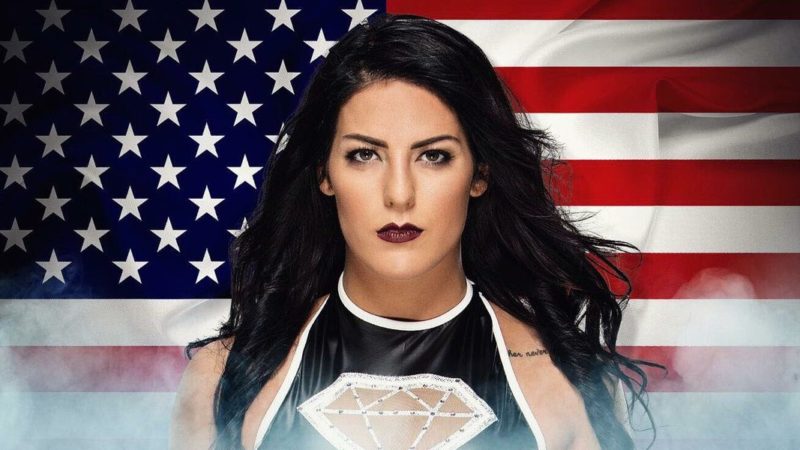 WWE is looking to further build their NXT Women’s division this year, as they’ll hold another Mae Young Classic this summer. The MYC was a great showing of talent around the world, and many of the women from the tournament were signed once it was over.

One woman who caught the eye of the WWE was Tessa Blanchard, the daughter of the Four Horsemen’s Tully Blanchard, who was eliminated from the MYC by the eventual winner, Kairi Sane. Blanchard was one of the names that fans were expecting the WWE to sign. And while they never agreed on a deal last year, it seems that the WWE is looking to make her an official member of their roster this year.

According to the Wrestling Observer Newsletter, WWE is extremely high on Tessa Blanchard and has been following her career closely since the tournament ended last year. As we get closer to the MYC, WWE will be looking to bring in women from around the world, so we’ll begin to see more news flow in regarding the tournament.

Blanchard is a fantastic athlete with a lineage that the WWE would love to have, so the 22-year old will more than likely be a big star for NXT for a few years.