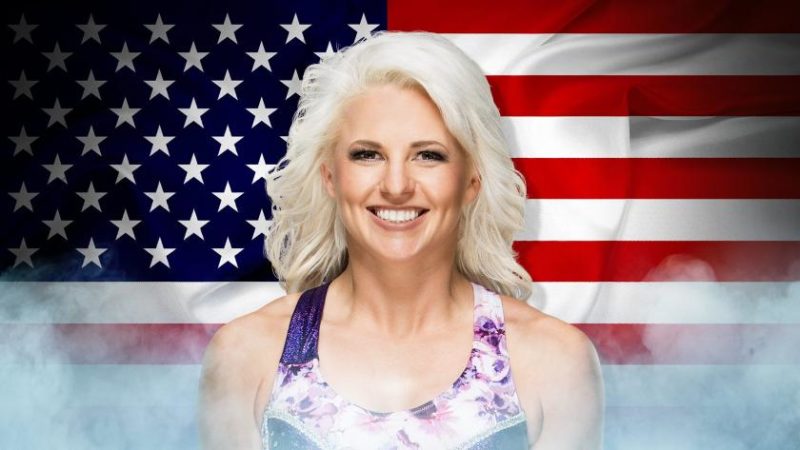 WWE has signed Mae Young Classic competitor Candice LeRae to a development contract and she will report to performance center after passing the medical test in a few weeks, according to Squared Circle Sirens.

LeRae made her wrestling debut back in 2002 and is best known for her stint with various companies of the American independent circuit like Pro Wrestling Guerrilla (PWG) and Combat Zone Wrestling (CZW).

She took part in WWE’s Inaugural Mae Young Classic last year and defeated Renee Michelle and Nicole Savoy to make her way into the quarterfinals of the tournament, where she was defeated by Shayna Baszler.

The latest signee has also made several appearances for NXT last year following her debut for the development territory of WWE during the May 3rd episode of the show.

No word yet on what the company has in store for her, but considering that she has been signed to a development contract, it’s not likely that she will be a part of the upcoming Women’s Royal Rumble.