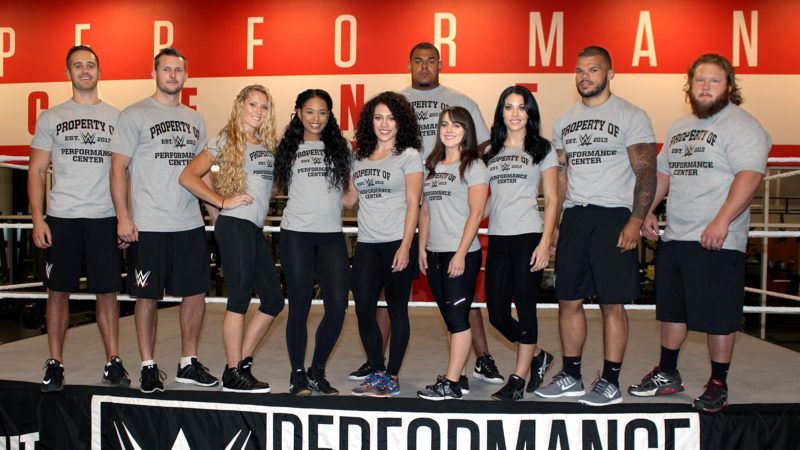 “With support from our world-class coaching staff at the WWE Performance Center these men and women will have the chance to hone their skills and fulfill their dream of becoming a WWE Superstar,” said Paul “Triple H” Levesque, WWE Executive Vice President, Talent, Live Events & Creative. “Our state-of-the-art training facility gives our talent every opportunity to succeed and grow, and I’m pleased to welcome this new class to WWE.”

The new class will join a group of 69 men and women training out of the state-of-the-art, 26,000 square-foot WWE Performance Center. With seven training rings, a world-class strength and conditioning program and cutting-edge edit and production facilities, the Performance Center will allow the new class to hone their skills through a comprehensive program that includes in-ring training, physical preparedness and character development.

The venue offers a full training experience with real time feedback from WWE coaches, trainers and doctors, giving performers the resources they need to develop their talent both athletically and creatively. Additionally, recruits will be immersed in WWE’s Professional Development program that focuses on four key pillars of development – Life Skills, Education, Wellness and Career Success.