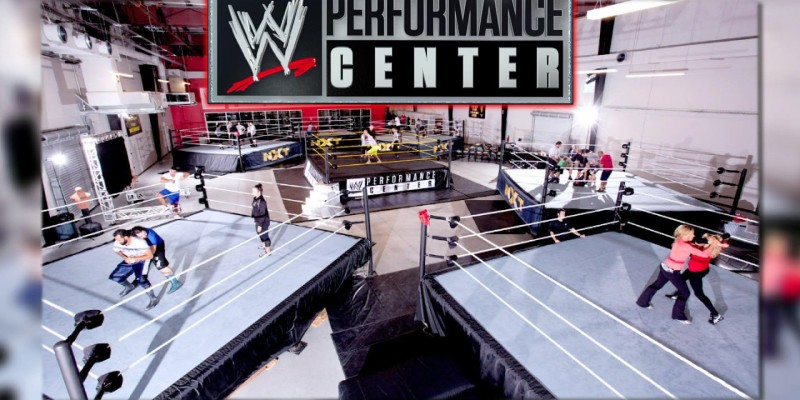 WWE always looks to sign more performers and send them to the WWE Performance Center and now the company has recently signed two more competitors. The two were discovered during the Saudi Arabia tryouts.

Hussain Aldagal and Faisal Kurdji have officially signed with WWE. The two competitors have received a huge opportunity as WWE is now trying to feature more wrestlers from the Saudi Arabia area as part of their partnership with the country.

Kurdji has a background in Muay Thai boxing and MMA and is proficient in MMA. While he is 5-foot-8, his grappling ability has made him a standout.

Hussain Aldagal stands at 6-foot-3 and weighs 211 pounds. He is an experienced bodybuilder and also played volleyball. His size might help him go far in WWE.

It will be interesting to see how these two fare in the company.