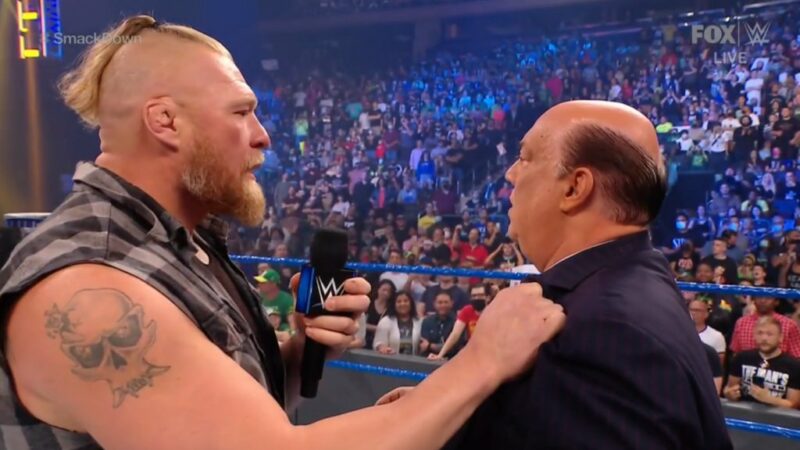 WWE Smackdown at Madison Square Garden appeared to fail to sell out for the return of Brock Lesnar, as seen in photos below.


There are ALOT of empty seats here. Don't know if it's the product, people running late or the recent vaccination entry to events that is causing this. #Smackdown #WWE #MSG

Update on the crowd: I guess people got caught in traffic but there are still alot of empty seats. #Smackdown #WWE pic.twitter.com/dnyntC1Ae5

After changing it from a Smackdown exclusive show to a "Supershow" didn't work at all, forcing them to add John Cena, at the end of the day they still only opened up about 1,000 more seats. So they did, in fact, get smoked in their own backyard by AEW. No delete needed. https://t.co/BsAJcO2hm2

Hulk Hogan remains one of the most popular pro wrestlers in the world of professional wrestling, with his influence in the business never being understated. However, his troubled past concerning racism has ultimately led to his downfall. Hulk Hogan was booed at WrestleMania 37 when he was introduced with Titus O’Neil as the hosts of the pay-per-view, which all stemmed from him using racial slurs in a leaked 2015 sex tape. New Jack Last Photo Before Death Leaks.

Bruce Prichard recently spoke on this week’s Something to Wrestle podcast with host Conrad Thompson, where he stated Hulk Hogan wants to have one more match in WWE.