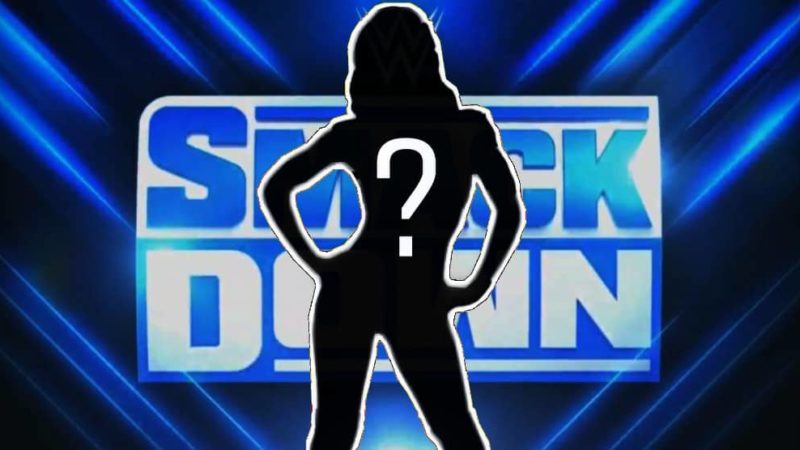 WWE SmackDown star Carmella recently suffered a wardrobe malfunction during her match at a WWE live event. She almost lost er top during the match.

She was able to power through it and didn’t show off anything. She had an impressive match against WWE SmackDown Women’s Champion Bianca Belair.

Carmella drew a lot of attention with the slip in the ring. She commented on Twitter with a very short message for fans who were hopeful to see more. Stephanie McMahon Hires Surprising A-List Actress

“Y’all wish….” she tweeted out along with a bikini emoji. Obviously, she isn’t planning on having any more close calls like that.

Mella’s wardrobe malfunction was followed by one from Eva Marie on Monday night. Eva Marie’s incident was nothing much compared to the former WWE SmackDown Women’s Champion Carmella, because she was able to get out of the match.

Carmella recently got into the title picture once more. She had faced Bianca Belair for the WWE SmackDown Women’s Championship at last week’s edition of Friday Night SmackDown. But, she was unsuccessful in her attempt to win the title.