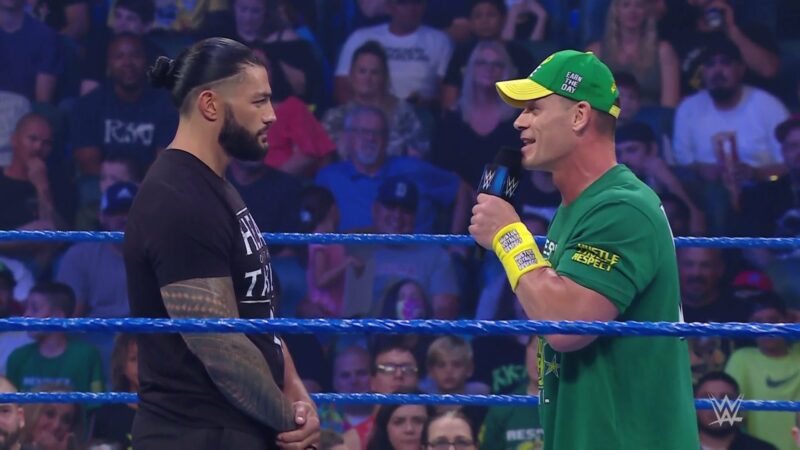 While some were lucky enough to catch the latest episode of Smackdown, this wasn’t everybody as some could not get Smackdown due to NFL games taking the block of time up in some local areas. Thankfully, not many areas were affected by this, but it surely made a lot of WWE fans unhappy as they couldn’t watch their favorite stars duke it out….Bobby Lashley Sends Bold Message To Bray Wyatt.

Fans in Albany, New York and Michigan were affected by the NFL taking up the SmackDown spot this week. The Friday night show was pre-empted by the NFL preseason. The Detroit Lions’ game took over the spot that Smackdown usually holds for the Michigan affiliates, and fans around the Albany area were watching the Buffalo Bills play football instead of WWE SmackDown this week.

It’s currently not very clear if this will be ongoing or if WWE and the NFL will figure out a way to make this work so that everyone gets their cut and all fans turn into bed happy. Fans tried to get around this issue by streaming Smackdown online, but to no avail as Fox blocked that.

The only way that this worked out was if someone had a VPN in which they were then able to watch the show.