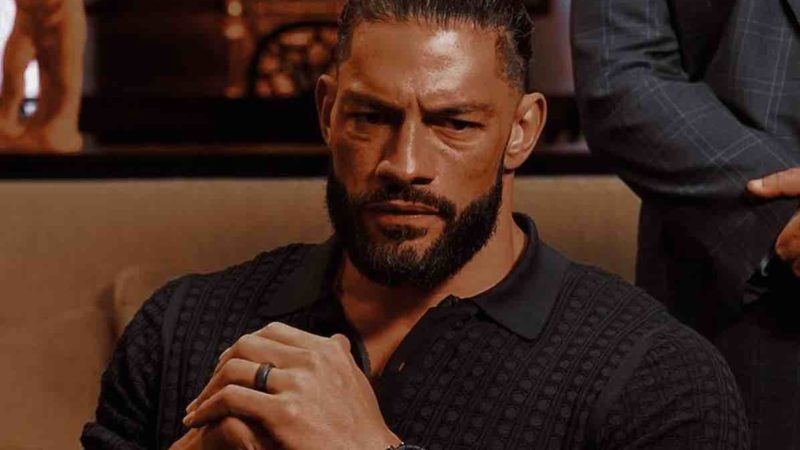 The September 2 edition of Smackdown was taped Friday in Detroit, Michigan. The spoilers have been released as the talents are traveling next week to Cardiff, Wales for Clash at the Castle on September 3.

Check out the spoilers below: