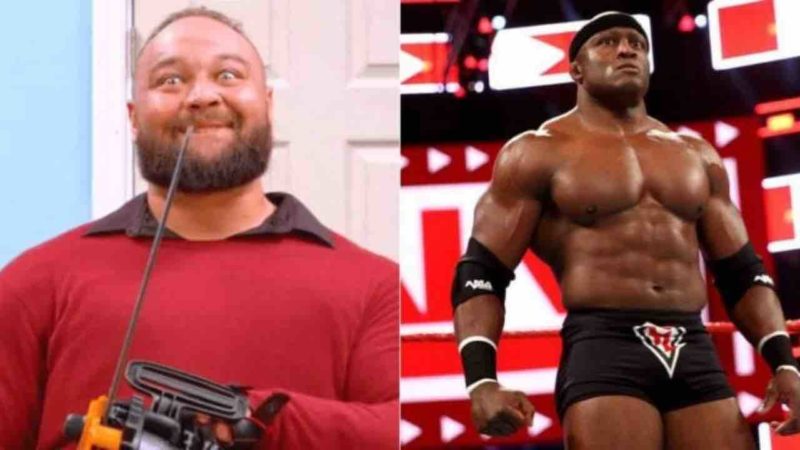 – A wrestler is scheduled to use the American flag in their entrance.

– Lashley vs. Theory is scheduled as the dark match main event.

Triple H and Shawn Michaels have dazzled fans heading up WWE creative, especially with The White Rabbit. There is absolutely no doubt that WWE Hall Of Famer Shawn Michaels is one of the best pro wrestlers to have ever graced the squared circle. He ended his in-ring career at WrestleMania 26 in 2010 against The Undertaker in a match that remains loved by both fans and Superstars alike. The Undertaker was also said to have turned down a huge WrestleMania match.

However, the Heartbreak Kid returned to the pro wrestling ring for Crown Jewel 2018, where he partnered up with Triple H and squared off against Kane and The Undertaker in a tag team match. The match was criticized by both fans and Superstars alike. Many fans also noted how Michaels was completely shaved bald during the match.

Eric Bischoff has said he never wanted to bring “The Heartbreak Kid” into his locker room, but Michaels recently spoke with the New York Post and provided his take on the matter.

“I can’t say that I was ever offered a job by Eric Bischoff,” Michaels said. “Obviously, Scott and Kevin would say, ‘Hey buddy, you get out of your contract, you could come here.’ There were never any real serious offers or plans for me to go there. I remember asking Vince [McMahon] once to let me go. He said, ‘No,’ and that was the end of it.”