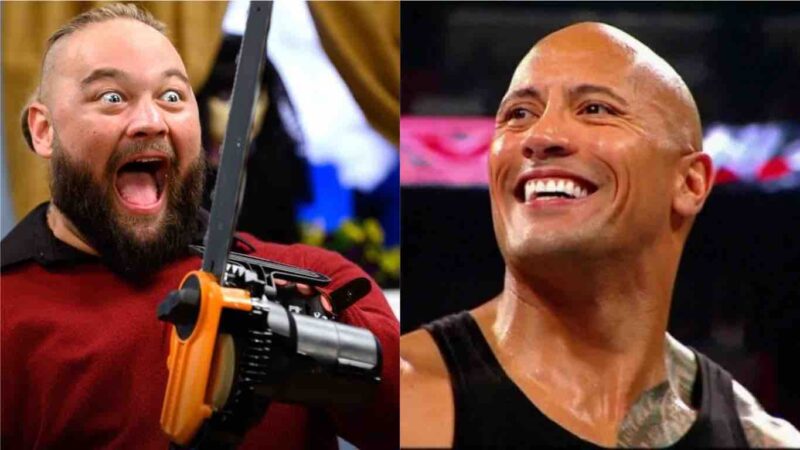 Former WWE star Erick Rowan (Erick Redbeard) recently spoke to Sportskeeda and revealed that he is willing to come back to WWE if Triple H contacts him.

“If the opportunity called for certain things and it was creatively beneficial to the both of us, absolutely.”

He said about wrestling The Rock, “I look at it as, they were in Dallas. There were 101,00 people. They wanted to give them a record of the shortest match in WrestleMania history at the time. I think that still stands. I’m not sure. So who is going to take the loss from The Wyatt Family? Braun Strowman, who was the undefeated Black Sheep or Bray Wyatt, the leader? Well, it’s obviously me. It was a fun segment. Do I wish I could have got a couple shots, a little punch? Yea, but the business called for that on that day. That’s what the business was. For me, it was better than being in my second or third Andre the Giant Memorial Battle Royal. That’s the way it was, that’s what they wanted, that’s what they got, and it was a great experience.”