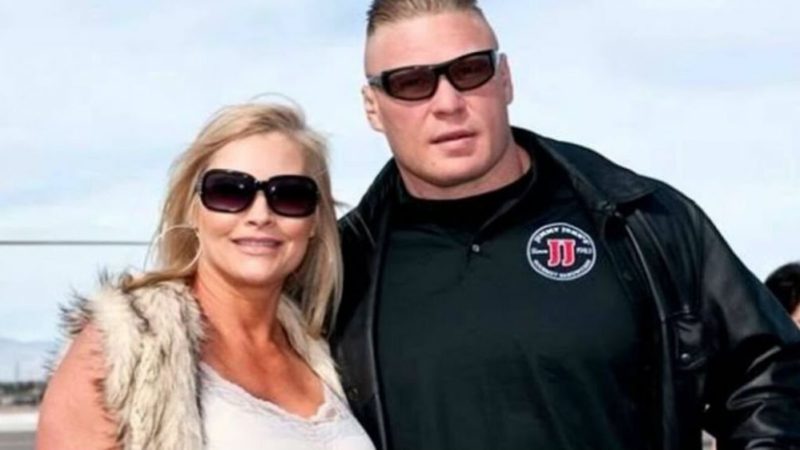 Fans will once again get the opportunity to witness the WWE heavyweights, Brock Lesnar and Roman Reigns collide inside the squared circle. ‘The Beast Incarnate’ made a shocking return on last week’s edition of Friday Night SmackDown and sent a statement to ‘The Tribal Chief’ after hitting an ‘F-5.’ It transpired after Reigns successfully defended his Undisputed WWE Universal Championship against Riddle. Now, pro-wrestling veteran Eric Bischoff has shared his thoughts on the reignition of the rivalry.

Eric Bischoff opens up on the feud

Speaking about the bout on his 83 weeks podcast, Bischoff revealed that he wasn’t interested in seeing the two wrestle earlier. However, he now feels differently about the situation:

“I know they’ve wrestled seven times or whatever it is – seven, eight, 20, whatever. It doesn’t matter. Remember when Brock came back most recently, when it was first announced that Brock was coming back? I think it was on 83 Weeks, I said, ‘You know what, it’s not gonna do anything for me. If he’s gonna come back as the same old Brock – the man killer, one dimensional, no promos, go out and eat people and spit them out, go home – it’s not gonna do a thing for me.’ We’ve seen that guy. A lot of him.”

The former WCW President further added that the gimmick transformation of ‘The Beast’ adds a different element to the match:

“He’s a different character. He’s having more fun when he goes out there. He’s not relying on Paul [Heyman]. He’s cutting a lot of his own promos. He’s coming to the ring looking and feeling like the Brock Lesnar that I know. I’m not suggesting I know him real well, but he’s a farmer cowboy. He’s coming out there with a different vibe. So yes, we’ve seen the match before, but we haven’t seen this character before. So let’s just wait and see. I’m not against it. I think it’s awesome.”

Reigns and Lesnar will once again go head to head at WWE SummerSlam Premium Live Event on Saturday, July 30. Bully Ray stated that WWE should have Brock Lesnar recreate his real life diverticulitus health scare by announcing it is back on WWE television, and filming him at the hospital with his wife Sable and his family after Roman Reigns attacks him in his vulnerable area, to create sympathy for Lesnar.