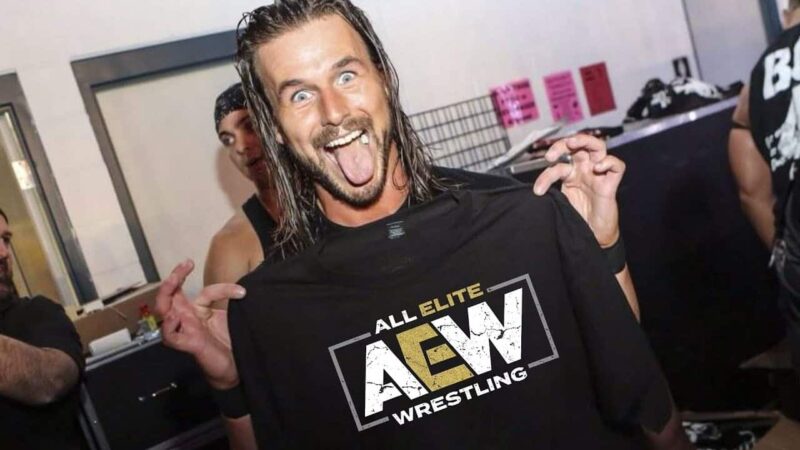 Could Adam Cole see another former NXT champion follow him to All Elite Wrestling? It is being reported that Johnny Gargano’s WWE contract is set to expire very soon. Fightful Select is confirming that the date of expiration for Gargano’s contract is for December 3rd, 2021. As of now, WWE has not entered into serious discussions with the former NXT champion to renew his contact. Adam Cole’s ‘humiliating’ WWE contract offer recently leaked.


In other news regarding Adam Cole, the latest member of All Elite Wrestling will be competing at the Prudential Center this coming Wednesday. This will be AEW’s debut in the New York/New Jersey market. During a recent interview with the Asbury Park Press, Cole discussed why this is an important moment for him. Credit to the outlet for the below.

“It’s incredibly important,” Cole, who grew up in Lancaster, Pennsylvania, said of AEW’s move into the region. “And the funny thing is I’ve been thinking about everything this past week, just in general with pro wrestling and my own career. … Aside from the fact that that Northeast area for the longest time had a stronghold on not only the independents but pro wrestling as a whole, I got my start in the Northeast area.”