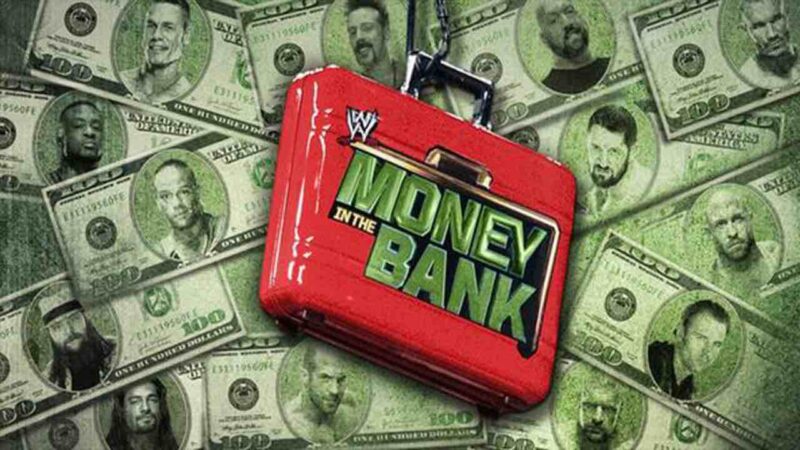 Drew McIntyre remains one of the top Superstars in all of WWE and has competed against the best of the best the company has to offer. He is also a former WWE Champion as he won the title on two different occasions. Drew McIntyre was unable to win the WWE Championship from Bobby Lashley on Night One of WrestleMania despite his best efforts. In a repeat of what took place at WrestleMania 37, Drew McIntyre competed against Bobby Lashley and Braun Strowman for the WWE Championship on Sunday’s WWE WrestleMania Backlash pay-per-view. Despite putting on an incredible performance, the Scottish Warrior was not able to win the WWE Title again. McIntyre was also unable to defeat Bobby Lashley at WWE Hell In A Cell.

“My next MITB match, Kofi [Kingston] jumped off the ladder doing his boom drop through a table and knocked me unconscious. I remember waking up and literally think why are there so many people in my bedroom.

[Then, I was like] wait, I’m in a ladder match. I’ve got some good experiences in MITB [matches],” said Drew McIntyre, “And I have a good feeling about this one, considering that I absolutely have to win.”