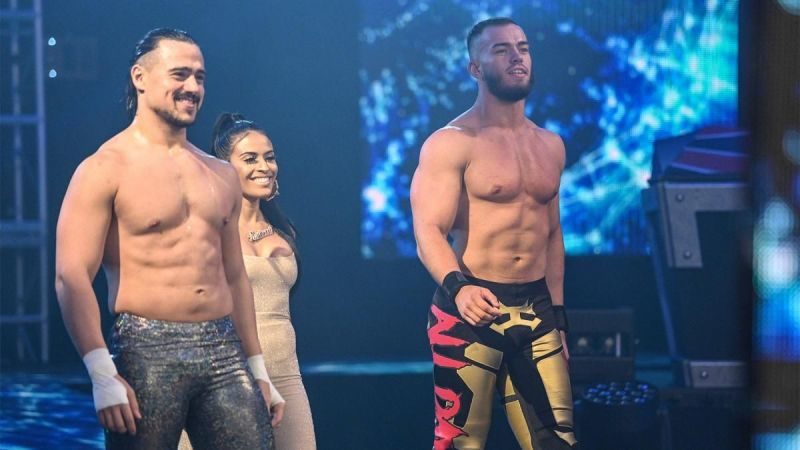 Austin Theory rose through the ranks in WWE very quickly and despite his young age, the former Evolve champion was wrestling on the main roster within a year of his signing with the company.

However, the former NXT star hasn’t been seen on WWE programming in recent weeks and now latest updates on the situation puts a question mark over his status in the company.

A fan recently asked Dave Meltzer where Theory has been because of his absence and the Wrestling Journalist revealed that he has been on an unannounced suspension in the company:

Though Meltzer did not reveal any other details about the reason behind this punishment so it’s hard to say why the WWE management is upset with the 23-year-old star.

Austin Theory made his wrestling debut in 2016 and he was signed by WWE in August 2019. He made his in ring debut for the company in December that year and was called to the main roster just before WrestleMania 36.