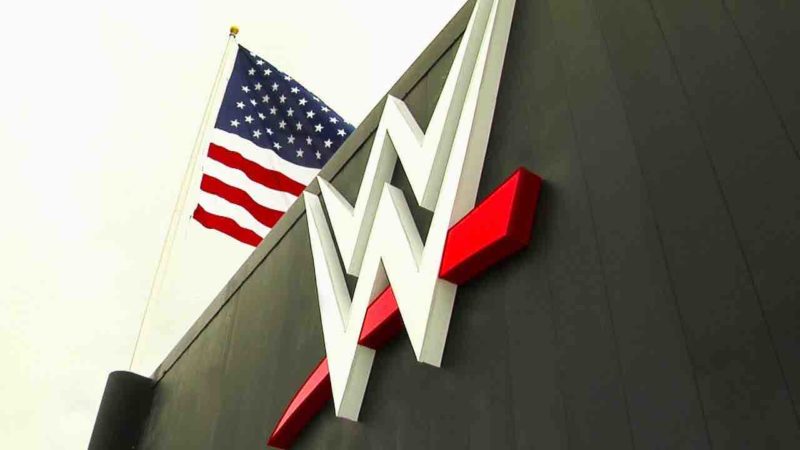 Mike Knox was with WWE from 2005 until 2010, however, during his time with the company, Knox found little success prior to his release. He is largely remembered by most fans for his storyline with Kelly Kelly where he acted as her possessive boyfriend for about six months. Following his release on April 22, 2010.

WWE came to Knox with an offer to return to the company in 2016. However, he did not accept.