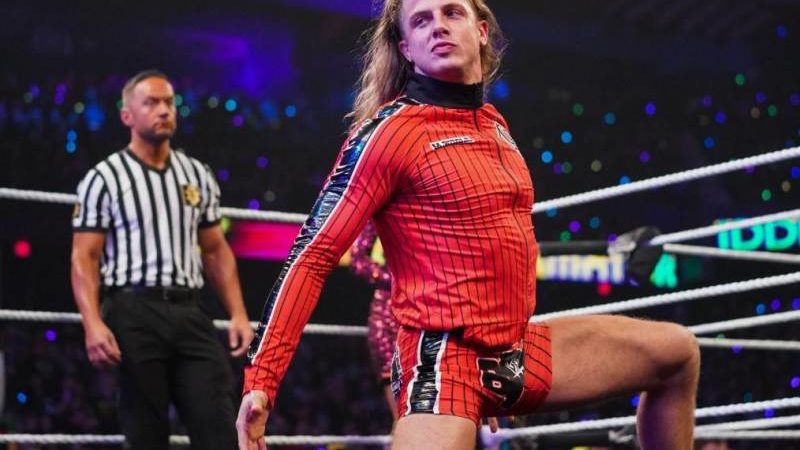 Several pro wrestlers from different promotions weighed in on what he said and now it seems a former WWE Superstar has given his thoughts on the matter as well. This includes Matt Riddle, who said that pro wrestlers from The Deadman’s generation were ‘dumb’ compared to the modern-day pro wrestlers.

“If Riddle did say anything about what The Undertaker said, regarding whatever it is, it should be a problem. It’s the first real interview The Undertaker ever given. For someone to be giving him pushback on what he sees what the business is today, that person should talk to him and not some reporter. That’s just my take on it. Should it be some pushback, as far as guys like myself if he did call guys from my era, ‘those are just dumb guys’ – what do you mean by that, first and foremost? And how did you come to that conclusion? I was reading the part as far as MMA guys, you know, they’re really, really tough. Go and work for Dana White. Remember what Dana White said at the end of his run in the UFC. Go back and do that if that’s what you want to do. But if you’re doing this (WWE) and you’re confusing it with doing that (UFC), it’s a problem. If someone doesn’t address it, it’s going to continue to be a problem.”