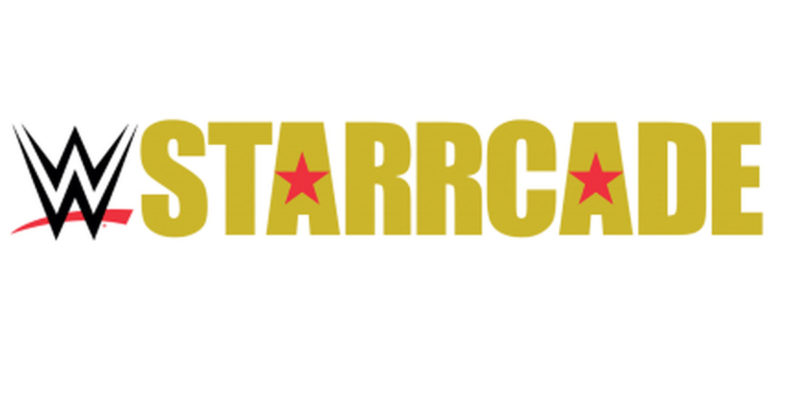 As was revealed last week, the WWE plans on bringing part of the Starrcade live event to the Network on November 25th. While there are a total of ten segments, including eight matches, taking place at tonight’s show, only four will make the final cut tomorrow.

The Starrcade one hour special will air tomorrow night at 8 pm ET.

Will you be watching the Starrcade special? Let us know in the comments below.