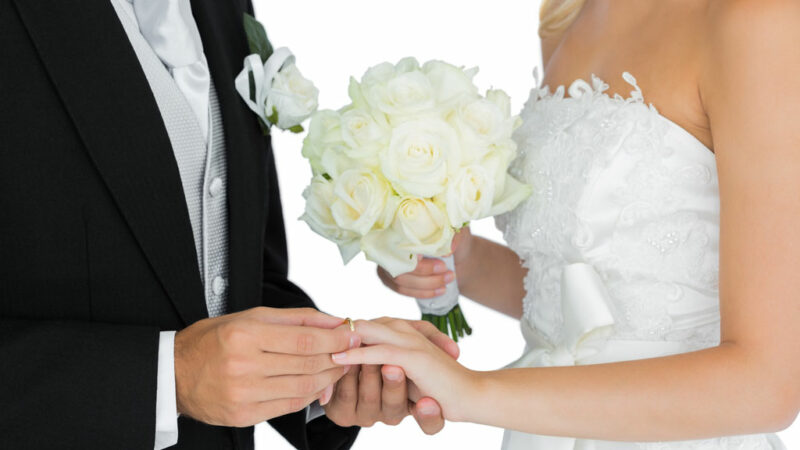 WWE broadcasters Mckenzie Mitchell and Vic Joseph are engaged, as seen in a photo below.

WWE Hall of Famer Brie Bella of The Bella Twins recently took to her Instagram account and posted pictures with Bryan Danielson(Daniel Bryan in WWE) to celebrate Valentine’s Day and seemingly their tenth Valentine’s Day together. She went on to write the following in the caption:

The Bella Twins credits Freddie Jr. for their success

While speaking on Wrestling With Freddie, The Bella Twins talked about their role in the evolution of WWE’s women’s division. Brie Bella had a lot to say about how the former WWE creative team member Freddie Jr. helped out their WWE careers.

“We do give you [Freddie] a lot of credit because we were down in FCW for so long and they were like, ‘we just don’t know what to do with twins.’ We’re like, ‘seems like it writes itself.’ It was your ideas that you kept pushing that I think it made people in the company see there was something special,” said one half of The Bella Twins.

“The greatest thing was there was no social media and FCW didn’t have television, so we nobody knew Nicole and I. It wasn’t Nikki so much as it was me. They kept saying they had no idea, I had a boyfriend at the time who was like, ‘you gave up everything for wrestling, at what point do you start to give back to the people who were there for you?”

The Bella Twins were recently part of 2022 Women’s Royal Rumble match, that was ultimately won by a returning Ronda Rousey.