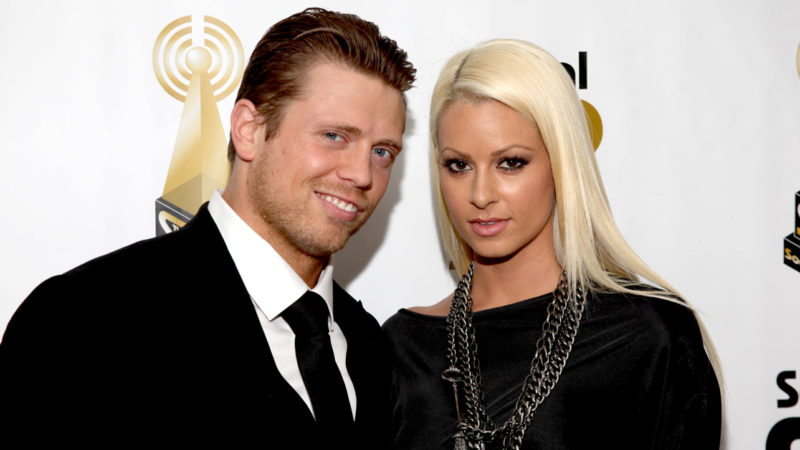 The Miz, Maryse, Naomi, Heath Slater, Bo Dallas and Curtis Axel will be off WWE television for the next several weeks. The reason that they will be missing TV is due to The Marine 5 movie, which started filming on on May 31st in Vancouver.

The Miz will once again star in the role of Jake Carter, in his third movie playing that role.