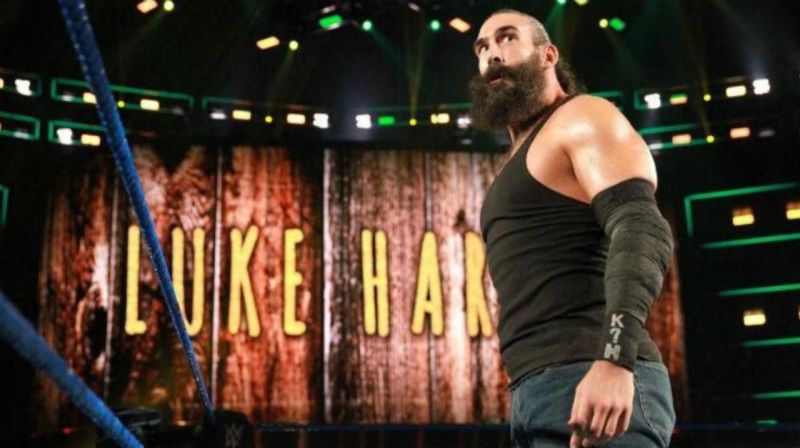 Luke Harper, Sin Cara and the Ascension were surprisingly released from their WWE contracts yesterday and since then a number of WWE superstars have reacted to this news.

Zack Ryder posted a number of photos with all the released stars on Twitter after the news came out and in the caption, the former US Champion said that he is gonna miss these brothers.

Dolph Ziggler also had a similar reaction to this news and he posted photos with all these stars while also thanking them for their contribution.

Though probably the most interesting reaction of them all was from Rusev who wrote “Salute to one of the Best @LukeHarperWWE”. You can check out their reactions below:

Salute to one of the Best @LukeHarperWWE

Best wishes to @LukeHarperWWE. Saved me from a broken neck. pic.twitter.com/KyajOKwUOa

Since developmental i have always looked up to @KonnorWWE and @ViktorRiseWWE . Amazing people with amazing abilities. Thank you

It’s worth mentioning here that after these departures, latest reports suggest that the company could be planning to grant a few more releases in coming weeks.