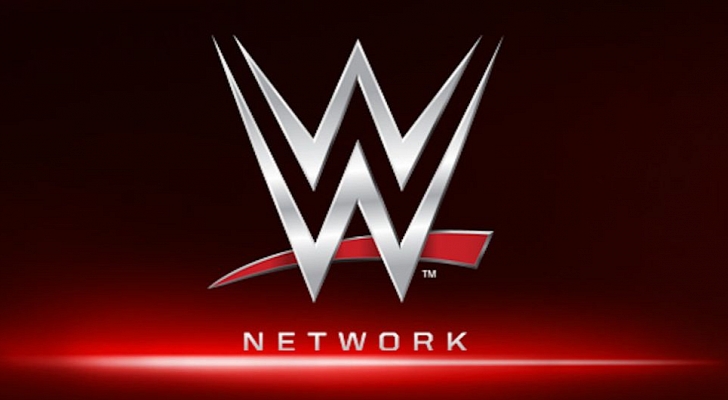 WWE recently held one of their regular earnings calls with shareholders. Vince McMahon discussed a number of topics during the call, including the company’s two recent hires; President and Chief Revenue Officer Nick Khan and Chief Financial Officer Kristina Salen.

Nick Khan also spoke at the call, and confirmed that are still looking to sell PPV content to other streaming providers. When WWE moved all PPV content onto the WWE Network it essentially destroyed the PPV market, giving fans the opportunity to watch shows at a far cheaper cost than traditional PPV.

Khan confirmed that the company are looking for a deal similar to that of what UFC has with ESPN+. The new company President confirmed that ‘everything’ on the Network is for sale, aside from the actual Network platform itself. Khan also talked about domestic (United States) and worldwide streaming services, saying how they are looking for new subscribers and WWE has the content that can draw for them.

Whilst there’s no confirmation on who WWE are speaking to, Khan mentioned Amazon, Netflix, Disney and NBCU when discussing streaming partners.

Khan also stated that “if it’s a streaming first world, we’re prepared for it.” This was in reaction to the current COVID-19 pandemic and the ongoing ‘cable-cutting’ from television viewers across the glove.