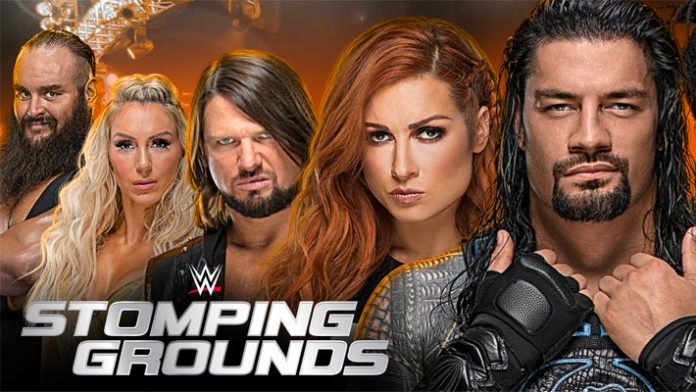 Earlier this month, Backlash was supposed to take place in June. However, that pay-per-view was removed due to WWE’s next event in Saudi Arabia.

The only match so far advertised for the event is Roman Reigns vs Randy Orton. WWE Champion Kofi Kingston and Universal Champion Seth Rollins are also promoted to be at the show.

It will be interesting to see how this new pay-per-view turns out to be. We will keep you updated as we get to know more regarding the event.