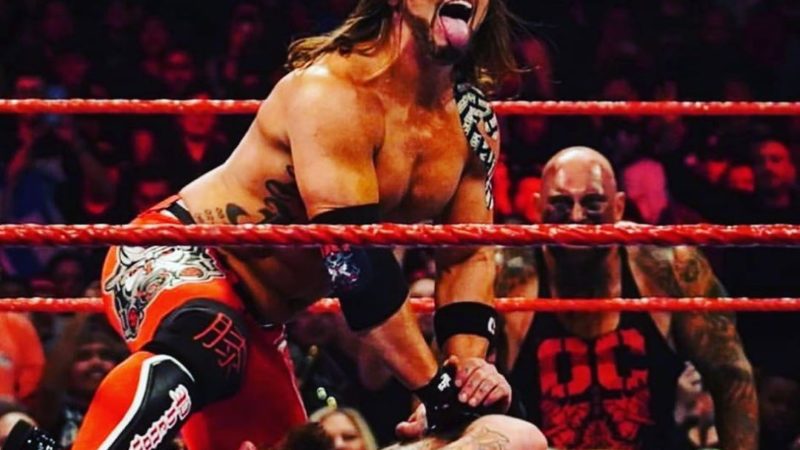 WWE has looked into hosting SummerSlam within the Northeast at an outdoor location w/ limited fans, and as of now, have found no interested states in allowing that to happen.

AJ Styles on WWE hosting SummerSlam outside the Performance Center

Unfortunately, it appears that AJ Styles is not optimistic about the company’s chances of hosting an event outside the Performance Center. Instead, he feels that there may be no events outside WWE’s current venue until 2021.

The Intercontinental Champion commented on the situation on his Twitch stream.

“I have no idea what’s going on with SummerSlam or where it’s gonna be, if it’s going to be at the PC or if we’re actually going to get to do this. If I’m a betting man, I bet that we don’t do anything until 2021 outside the Performance Center. I could be wrong; I hope I’m wrong, but just based on everything and how everything is going on, it would surprise me if we did.” – h/t Wrestling Inc

AJ Styles also wanted a Career vs Career match against The Undertaker at WWE SummerSlam. It remains to be seen where the event will take place.