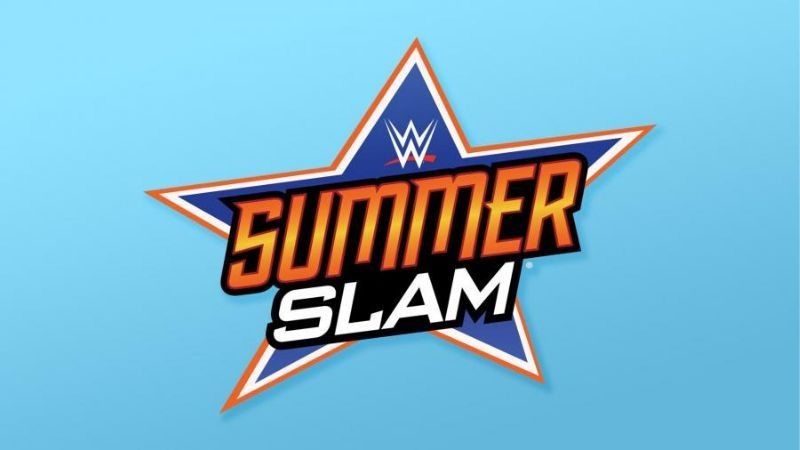 WWE SummerSlam has tarped off half the stadium due to poor ticket sales, as seen below. Ronda Rousey is facing Liv Morgan at SummerSlam, with Natayla being involved in the storyline. Natalya and Ronda Rousey shared a close friendship. They used to train together but that is all in the past. ‘The Queen of Harts’ recently assaulted the ‘Baddest Woman On The Planet’ and has her eyes set on the coveted WWE SmackDown Women’s title. Natalya recently opened up about the recent change in her friendship with Rousey.


@WWE having to tarp off one entire side of the stadium. #SummerSlam #Nashville pic.twitter.com/J5ZaB8cEli

Natalya has a message for Ronda Rousey

The Queen of Harts challenged Rousey for the SmackDown Women’s Championship at Money in the Bank on Saturday. The two women have been friends for many years and regularly used to train together. Appearing on Corey Graves’ “After The Bell” podcast, Natalya gave a harsh response after Rousey criticized her for not having children.

“We were very, very close friends, and I think some of that changed a little bit when she came back because I think, without being a jerk, I think Ronda’s really arrogant,” Natalya said. “It’s funny because she just last week on SmackDown dismissed me. She said, ‘You didn’t wanna have kids, you put wrestling first.’ Well, actually, maybe I don’t want kids. Maybe that’s not what I want in my life, and I don’t think I should be ashamed for that.”

Ronda Rousey is set to defend her SmackDown Women’s Title at WWE Money in the Bank against Natalya on July 2nd. Previously, WWE announced it would be moving Money in the Bank in Las Vegas, Nevada from the 65,000-seat Allegiant Stadium to the 17,000-seat MGM Grand Garden Arena. It has been reported that the change was made due to the low ticket sale.