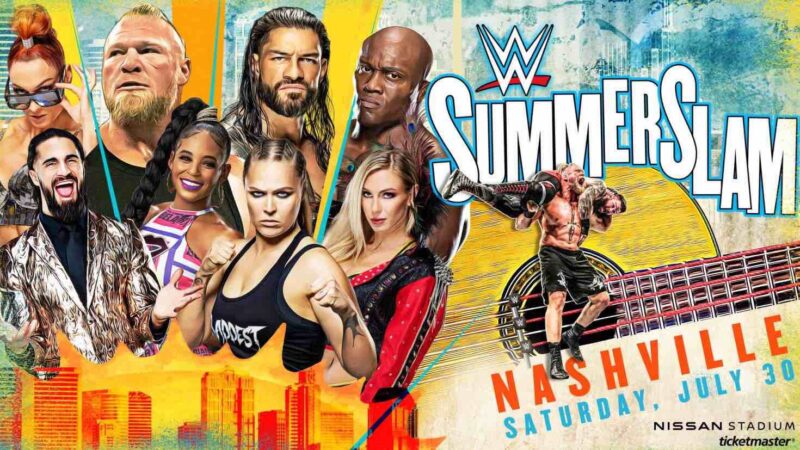 Liv Morgan had one of the memorable moments in WWE at the last night’s Money In The Bank Premium Live Event. She competed in the Women’s Money In The Bank Ladder Match and walked out as the winner, defeating Lacey Evans, Alexa Bliss, Raquel Rodriguez, Asuka, Shotzi, and Becky Lynch. Morgan then cashed in on Ronda Rousey at Money in the Bank and became the new Smackdown Women’s Champion. However, it is being reported that her title reign will be short-lived.

According to Dave Meltzer on Wrestling Observer Radio, the current plan will see Morgan defend her title against Rousey at SummerSlam. This could also lead to a short reign for the former Riott Squad member.

“The fans won’t be happy with [Liv losing the title at SummerSlam]. But I don’t think the idea is to go with Ronda as a heel, because Charlotte Flair is going to be her opponent when she comes back.”

Bryan Alvarez further reported that noted that if the plan is to take the title off Morgan at SummerSlam then they don’t want to turn Ronda Rousey heel. Then Dave Meltzer replied to say:

It was also noted that Charlotte Flair can always return and take that title from Morgan, but that might not be the current plan. We will now have to wait and see how WWE books Morgan following her first title win in the company.