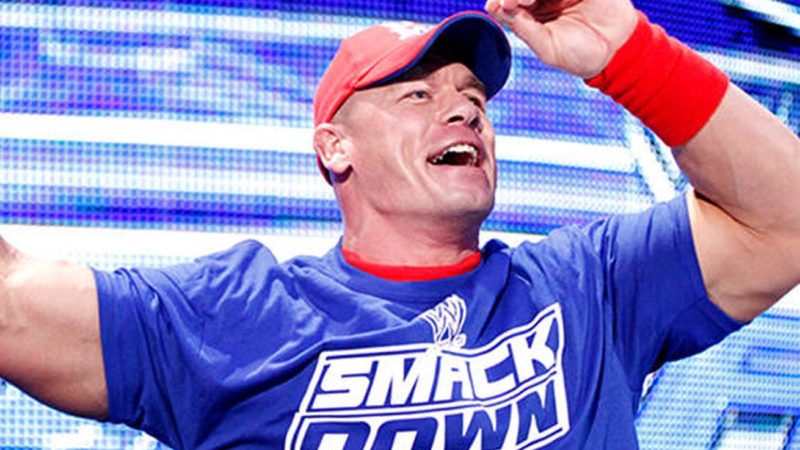 – Heath Slater, Victor, and Konnor took to Twitter to reveal that their rental car was busted into while traveling to WWE’s Live Event in Oakland, California. Check it out:

Would you look at that!!!!! Welcome To Oakland… pic.twitter.com/fVrmU1anub

Ah positivity gone. Whoever stole my backpack today is a real champion of humanity

– As previously noted, Goldberg took to Twitter to call Kevin Owens and Chris Jericho ‘morons’ after using Gillberg to humiliate him on yesterday’s (Mon. February 13, 2017) episode of WWE Monday Night RAW. Owens took to Twitter to respond and the two exchanged a few more words:

Keep diggin' that hole kid…. RT @FightOwensFight: Considering you almost knocked yourself out headbutting a … https://t.co/2b87nP6a5T

– According to a report from Dave Meltzer on Wrestling Observer Radio, John Cena is expected to take another hiatus from WWE TV to film his movie The Pact after Wrestlemania. Current Mania plans have Cena teaming with Nikki Bella against The Miz and Maryse.