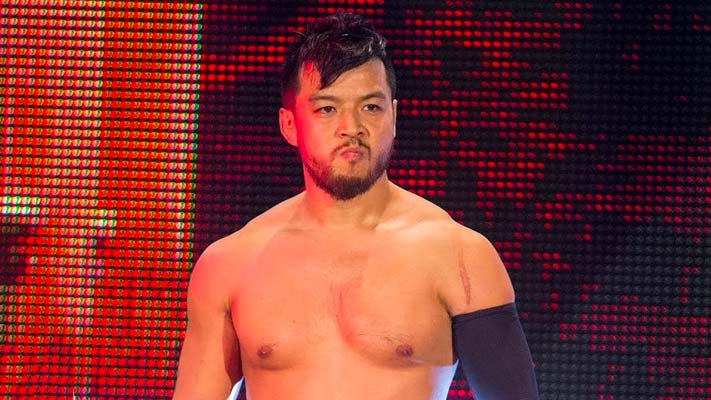 Last night after 205 Live, it was revealed that Hideo Itami would be leaving the WWE. His final match in the promotion had him face off against Akira Tozawa, losing to his former tag team partner. After the match, he was taken out by a clothesline from his associate Ariya Daivari.

Immediately after the show, Itami went to Twitter to say thank you to the WWE Universe and changed his name back to KENTA. His peers took time to thank the Don from Nihon, and show their respect to him.

Thank you, Kenta! @HideoItami.
I will always #Respect you! pic.twitter.com/84Lk4ypQAf

Thank you @HideoItami for the wars we fought. Much respect to you 🙏 pic.twitter.com/vjduyowrIH

While injuries hindered what was assumedly supposed to be a huge run for Itami, he managed to put on some great matches later on in his run, including his wars with Cedric Alexander and Mustafa Ali, whose tweets are shown above.