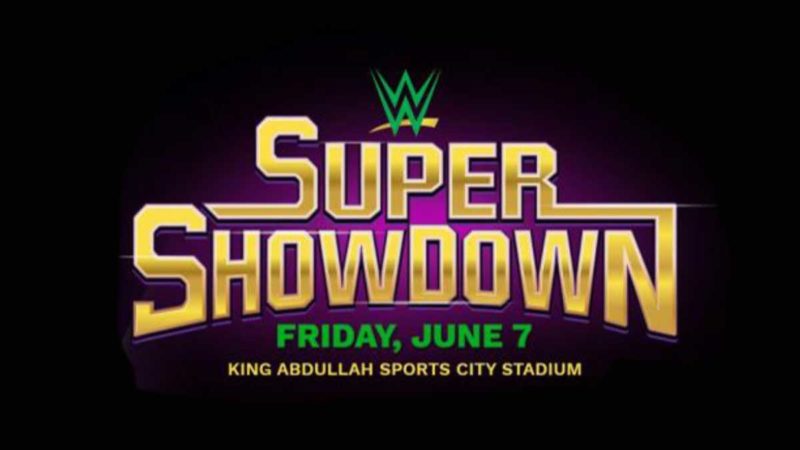 WWE Super Showdown concluded this past Friday and this was the third WWE event in Saudi Arabia. WWE will carry on two shows per year in Saudi Arabia for their ten-year deal.

Dave Meltzer noted on Wrestling Observer Radio that despite hearing that some superstars did have a supposedly pleasant time, most of the WWE superstars who went to the Super ShowDown agreed they it was better if they hadn’t gone to Saudi Arabia again.

Meltzer knows some people who went had a good time, but others thought it sucked and most of the people knew they shouldn’t have gone. He says that most of them didn’t want to rock the boat and didn’t want to make the very long trip, certainly not again, but the decision to go isn’t up to them it doesn’t matter. The wrestlers also knew the booking was poor and the battle royal participants were just going through the motions.

While Kevin Owens and Daniel Bryan could say they had no desire to go to Saudi Arabia, others were not as fortunate owing to their position in the company.

For the most part, no direct acknowledgement regarding any dissatisfaction with Saudi Arabia was made.