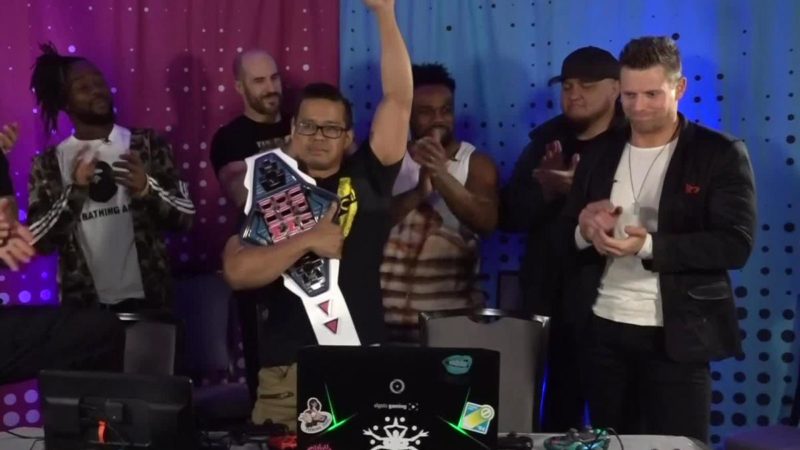 WWE issued a mandate that banned all Superstars from using third-party platforms for earning money. The Superstars who still use Twitch hand over a portion of their income to the company. It seems WWE has plans for their gaming channels and that includes Up Up Down Down.


According to a report by Fightful, many Superstars have received new titles within the UpUpDownDown channel. The new titles include learning more skills and also have more responsibility.

Dakota Kai, Jessamyn Duke, Mia Yim and Shayna Baszler received the titles of “Co-Commissioners” on UpUpDownDown. Owing to this, they will provide more contributions to the channel on a larger scale.

It was also said that they will “learn the inner workings of UpUpDownDown in an effort to add more content to the growing channel.”

They will also get “a lot of freedom and creativity” while being taught the inner workings by the producers.