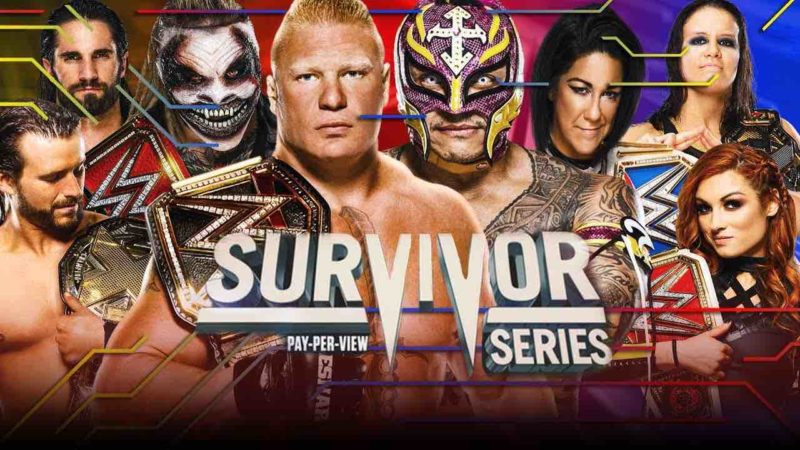 WWE Survivor Series could be on the move. It looks like WWE talent may have to get their passports ready as WWE may be making a big move. Vince McMahon has been indecisive lately, changing the main event of WrestleMania.

On the latest episode of ‘The Nitty Gritty Dirt Sheet’ hosted by the everyone’s favorite, Vince Russo-Vince sat down with Billi Bhatti to discuss a very surprising move WWE may be doing for Survivor Series.

Russo: “Billi, is the Saudi (Arabia) deal still in place?” “What is it just on hold right now?”

Bhatti: “They’re still not holding full capacity events. I would assume that WWE do go there shortly after WrestleMania. I would think they go there right about June time, they now do owe them one extra event.”

Bhatti continues: “At some point, we are gonna see three-maybe four events one year in Saudi (Arabia).”

Bhatti closes: “They owe far too many pay-per-views, so WWE are not going to run a fifteen pay-per-view year by doing three Saudi (Arabia) events out of the regular twelve that they do. I don’t think that that’s gonna happen.”