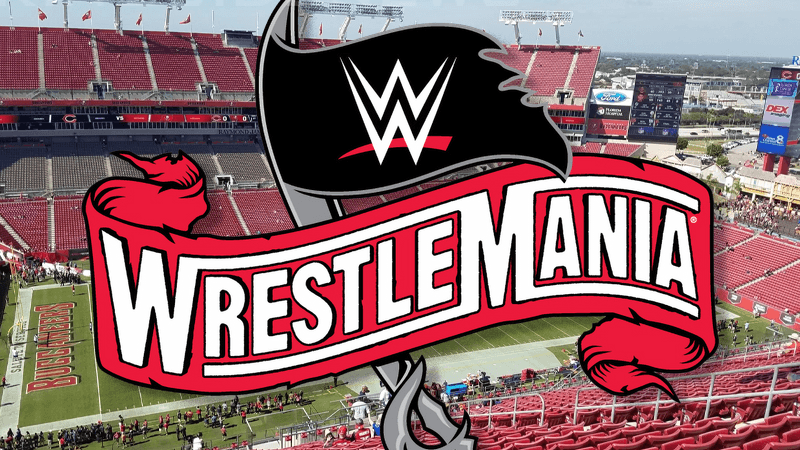 While many massive sporting events have been cancelled due to coronavirus, so far WWE has not cancelled the WrestleMania 36 event.

The company has said that they are committed to hosting the show as planned and recent reports reveal that many members of the company roster are worried about the scenario.

Sports Illustrated recently published a report on WrestleMania. They claimed that they have talked to many WWE talents and they have all expressed concern about the show moving forward:

“Sports Illustrated reached out to over 20 members of the WWE roster, connecting with a dozen. Each expressed concern about performing in front of such a massive crowd, especially with the possibility of the situation worsening before WrestleMania. Talent could only speculate on the fate of WrestleMania, but the majority felt it will be canceled due to the evolving situation with the outbreak.”

As we noted before, WWE released a statement on WrestleMania recently where they confirmed that they are putting contingency plans in place:

“While we remain committed to hosting WrestleMania at Raymond James Stadium on Sunday, April 5, we are putting contingency plans in place in the event that it is canceled by government officials, civil authorities and/or local venues. The health and safety of our fans, performers, and employees are our top priorities and we are monitoring the situation closely with our partners and government officials in Tampa Bay.”