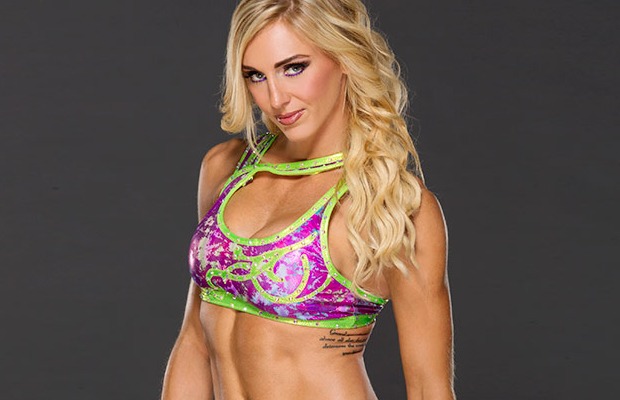 WWE continues to tease that Divas Champion Charlotte might be turning heel soon. WWE.com posted the following for tonight’s episode of RAW:

“We’re seeing a different side of Charlotte lately, and it’s not one that agrees with the Divas Champion’s longtime friend, Becky Lynch. On Raw, the daughter of two-time WWE Hall of Famer Ric Flair took a page out of her dad’s playbook when she feigned an injury to take Becky off her game and steal a victory over The Lass Kicker in what was supposed to be a friendly bout.

Then, on SmackDown, a hot-headed Charlotte got Becky disqualified in her match with Brie Bella. Although Charlotte’s interference was in retaliation after Brie accidentally knocked the Divas Champion down at ringside, the second-generation Diva seemingly had no regard for how her actions would affect her friend. Are we now seeing the “real” Charlotte?”