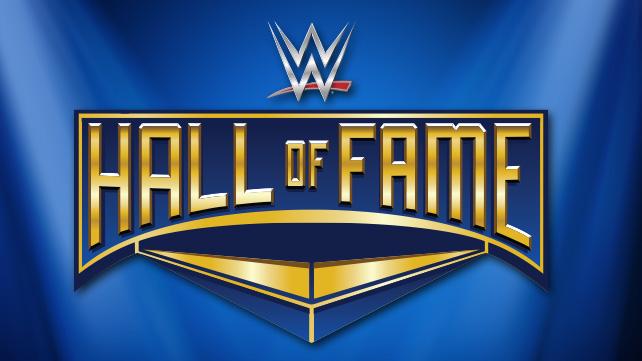 Stan Hansen was one of the names rumored for the 2016 class of the WWE Hall of Fame and it appears that he will indeed be inducted into the HOF because, in the WrestleMania 32 magazine, it lists Stan Hansen as a fellow inductee in the 2016 HOF class.

It’s expected that WWE will make the announcement this Monday.

Before some coopted media outlet gets the big scoop Monday morning… #WWEHOF pic.twitter.com/AhrQBJk4Hf

The 2016 WWE Hall of Fame Induction Ceremony takes place on Saturday, April 2, the night before WrestleMania 32, at the American Airlines Center in Dallas at 6:30 p.m. local time.