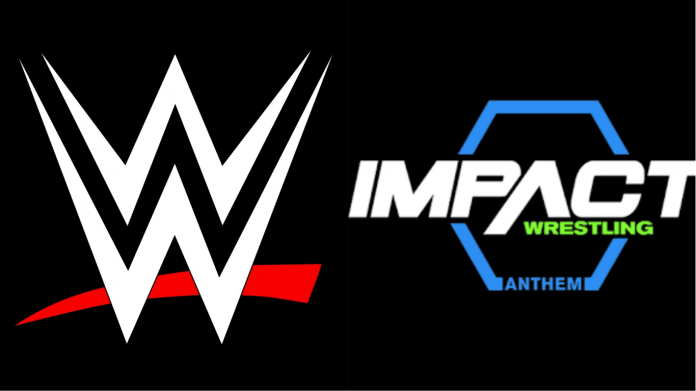 Many wrestlers have worked in Impact Wrestling throughout the years in their careers. WWE’s main roster comprises of quite a few wrestlers who were former Impact stars as well.

On an upcoming episode of Table For 3, WWE will be airing footage from TNA in order to truly tell the stories of Jeff Jarrett, AJ Styles, and Sting. They will be sitting down together for the December 9th episode, so it is natural the company would show Impact footage.

According to a report by WWE Network News, the company will air the following as part of the upcoming special.

Footage appearing courtesy of Impact Wrestling includes highlights from the early NWA-TNA weekly pay-per-view era, TNA Unbreakable, and content from select episodes of Impact. This includes a brief look at a memorable segment featuring Sting during his “Joker” era, Eric Bischoff, and a bird. Of course, the end of the episode features a promotion for Impact Plus.

There are many stories the three of them can tell and it is definitely going to be an episode worth watching.