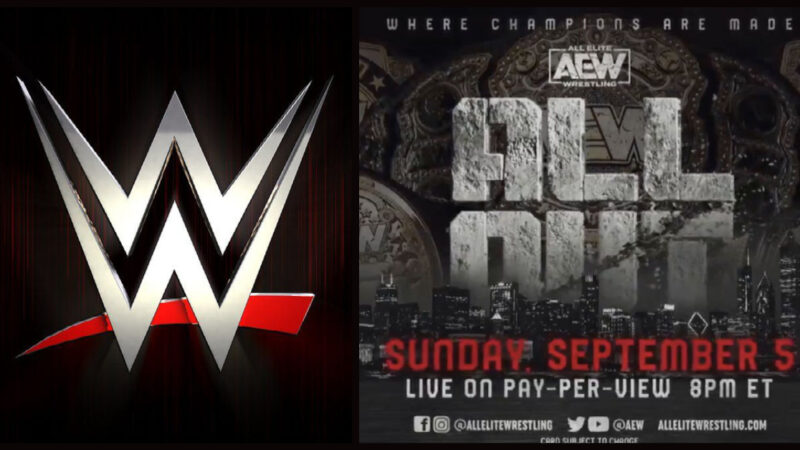 This former WWE female star is expected to be ‘All Elite’! Ruby Riott, now going by the name of Ruby Soho was released from her WWE contract earlier this Summer along with several over notable name talent. In turn, this would not only end her WWE career but her stable ‘The Riott Squad’ – at that point just a tag team combination with Liv Morgan for the second time. Could this top WWE female star be headed to AEW?

Since her release, the ex-Riott Squad leader has kept up relevancy by posting several notable video vignettes and clips to hype her new image and to tease her latest move. This move is fully expected to be Ruby signing with All Elite Wrestling.

It is being reported by Ringside News that barring any changes of plans, the current goal is to have the former Ruby Riott debut at AEW’s upcoming pay-per-view event entitled ‘All Out’. This debut is fully expected to take place during the Casino Battle Royal matchup during the event where the winner gets a future title shot for the AEW Women’s World Championship.

This particular match boasts twelve competitors who have yet to be announced so it is very possible that the newly branded Soho could not be the only surprising name to show up to the event. AEW All Out airs on Sunday, September 5th at features an extremely stacked card with matches including Dr. Britt Baker, D.M.D. (with Rebel) vs. Kris Statlander for the aforementioned AEW Women’s World Championship and the AEW in-ring debut of CM Punk as he takes on Darby Allin.