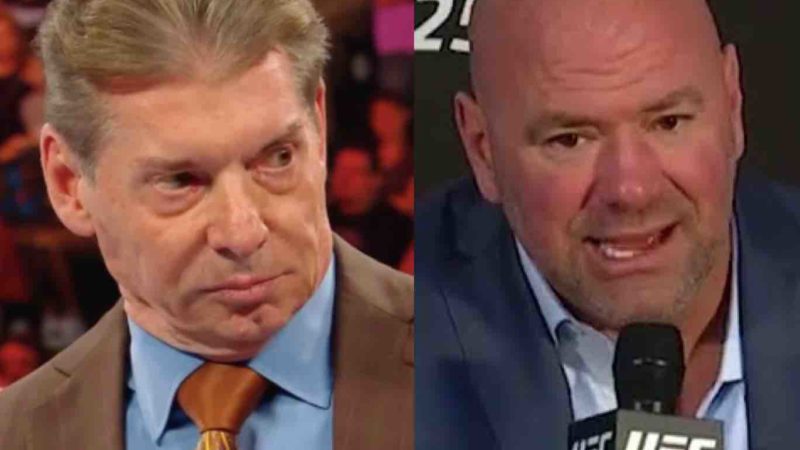 Angle would leave WWE in 2006 and made his way to TNA Wrestling, where he spent a decade in the company, surpassing the seven years he stayed in WWE. He also had instant classics in TNA, including matches against the likes of AJ Styles, Samoa Joe, Nigel McGuiness, and many more. While crossing the line over to Total Nonstop Action Wrestling, Kurt Angle had a ten-year career where he saw himself win countless titles and achievements. A former six-time TNA World Heavyweight Champion, 2 time TNA World Tag Team Champion, and TNA X Division Champion, Angle was named into the TNA Wrestling Hall of Fame Class of 2013.

Gable Steveson recently spoke with KTSP, where he made it clear that he wants to go to the UFC once his career in WWE is done. It could be in 10 years or even before that as well.

“I think my time has come in amateur wrestling, such as collegiate and Olympic style, my time is coming to an end. I am made for something different and that’s WWE for right now and, who knows? Maybe 10 years from now fighting in the UFC or something like that.”