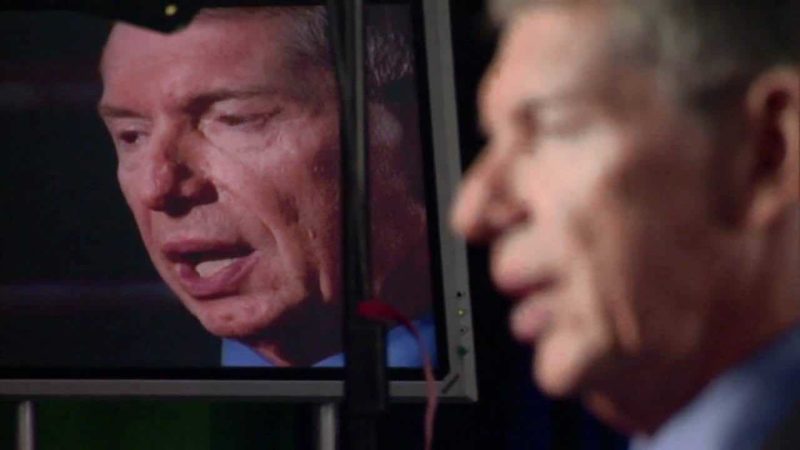 WWE management has been going through some alterations since the controversy involving Vince McMahon. The latest change saw a board member quitting the company.

According to PW Insider, a filing with the SEC dated July 6, 2022, reveals that Connor Schell has stepped down from his position on the board. An increased slate of responsibilities at The North Road Company, a content studio, led to his resignation. It was noted that there was no dispute with the company:

“(b) On July 6, 2022, Connor Schell resigned from the Board of Directors (the “Board”) of World Wrestling Entertainment, Inc. (the “Company”), effective immediately. Mr. Schell resigned from the Board due to an increased slate of responsibilities resulting from his new, expanded role at the newly formed The North Road Company, a global, multi-genre content studio. Mr. Schell’s decision to resign from the Board was not due to any dispute or disagreement with the Company, its management or the Board on any matter relating to the Company’s operations, policies or practices.”

Connor Schell was elected to the WWE board of directors just over one year ago. He is an award-winning film and television content producer. He previously served as EVP of content with ESPN.

Vince McMahon had stepped down from his positions of CEO and Chairman. WWE recently confirmed in a press release that Vince McMahon stepped down from the positions of Chairman and CEO. It was recently announced that the former WWE Chief Brand Officer Stephanie McMahon would be taking up the duties as the interim WWE CEO And Chairwoman. Recently, in quite an interesting development from the Sports Business Journal, Vince McMahon reached a settlement with former XFL commissioner Oliver Luck.

It came after Vince McMahon got entailed in a controversial matter. The Wall Street Journal recently unveiled that WWE is investigating a secret $3 million settlement paid to a former employee of Mr. McMahon. The probe has also scooped several claims of misconduct from former employees toward The Chairman and top executive John Laurinaitis. It is not known which member leaked the story. There are twelve people on the board. A video clip has surfaced on the internet which shows Vince McMahon alleged of sexual assault.