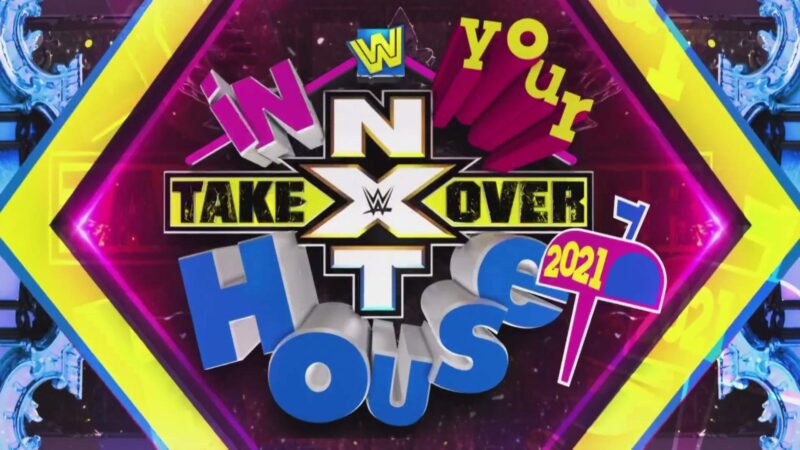 The 2021 edition of NXT TakeOver: In Your House had some pretty suprising and memorable moments. From Karrion Kross retaining his NXT Championship in a hard-hitting fatal five way match to L.A. Knight being crowned the new Million Dollar Championship in a back and forth ladder match against the ever-popular Cameron Grimes – the popular throwback mega event was certainly one for the books. This surprising paycheck for this former NXT Champion just leaked.

Right before the show went off the air however, one of the backstage interviewers went up to NXT General Manager William Regal to get his thoughts on this evening’s historic show. The event ended with William Regal saying that he’s been NXT GM for seven years but due to all the bedlam it is time for a change as he walked out of the Capital Wrestling Center.

While speculation would indicate this mean that Regal could very well be stepping down as NXT General Manager, do not be so sure. Over on the Squared Circle subreddit, members of the NXT Universe have their own theories on what Regal’s cryptic remarks could mean. One Reddit user by the username of Closetsquirrel stated: “I think it’s a swerve. Regal’s not leaving, he’s moving the entire NXT roster up to Raw/Smackdown. Tuesday nights will just be a single cameraman following Regal around as he runs errands and has dinner.” While OlDustyFinish proclaimed: “We gonna get Triple H as an on screen authority figure again, huh? All to eventually out over Kross since he’s clearly not getting over on his own”

It is also worth nothing that Samoa Joe had a ‘secret’ meeting with Triple H. Perhaps, Regal’s words ultimately will lead to the return of the Samoan Submission Machine. Time will surely tell.