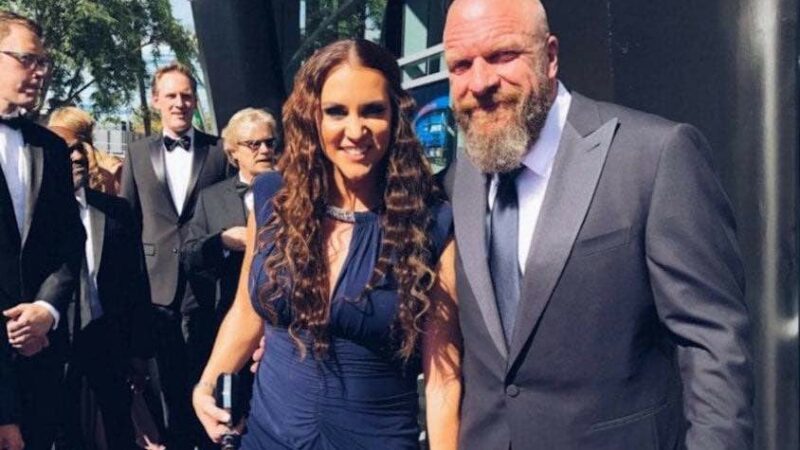 WWE has introduced a new policy in which the fresh recruits will have some time to improve or face being released as a Senior Vice President of the company has confirmed.

The promotion has drastically changed their hiring process in recent years, once scouting established stars from other promotions such as AJ Styles. After that, WWE sought the top names from the independent scene, before introducing their Next in Line program last year.

WWE SVP James Kimball recently spoke with Wrestle Rant about the company’s process of recruiting talent (via Wrestling Inc.) Kimball explained how new recruits are expected to ‘survive’ at least couple of years, after which they’re moved upwards to the next level in WWE, or let go.

“It literally is six-month intervals, two-year mark, you’re up or out. Obviously, there’s constant evaluation down the Performance Center in Orlando. Coaching staff, our staff, on-site, all the time constantly evaluating, but formal, deliberate evaluations occur in six-month periods. At that time, and again these all kind of flow in and around the same kind of entry points, we’ll do a tryout, and then we’ll do a set of releases.”

Kimball added that the policy was introduced unofficially around the time of the Next In Line program was announced last year. He also noted that this policy affects recruits who are expected to move up to NXT as well as NXT talents expected to move to the main roster.

WWE had previously introduced the Next in Line program in 2021 with the signing of Olympic Gold Medalist Gable Steveson. WWE’s focus is now on signing collegiate athletes and training them in their own style of wrestling. Despite being the face of the NIL program, Steveson hasn’t been the hit WWE had hoped, with reports that his main roster call-up has been delayed for not showing significant in-ring improvement in training.