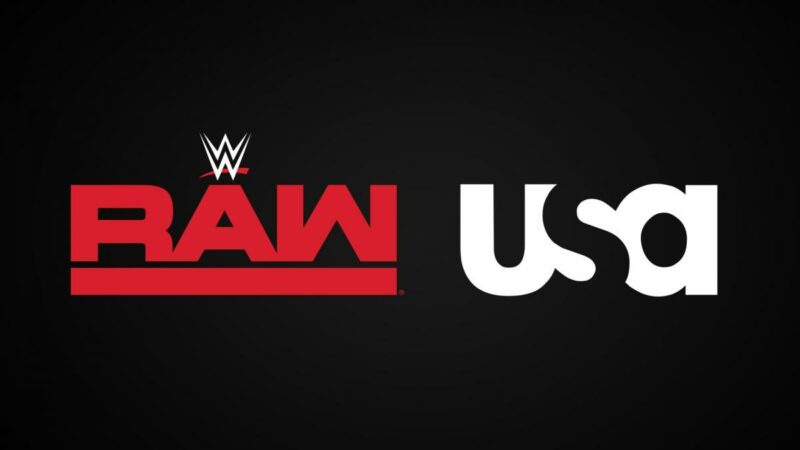 The Women’s WarGames Match saw Team Damage CTRL (Bayley, IYO SKY, Dakota Kai, Nikki Cross & Rhea Ripley) take on Team Bianca (Bianca Belair, Alexa Bliss, Asuka, Mia Yim & Becky Lynch). It was Becky Lynch who picked the win for her team. Dakota Kai and IYO SKY were perched on a table and Lynch hit a leg drop off the top of the cage. The Man would subsequently pin Kai to secure the win for Team Belair.

A fan took to Twitter and uploaded a video clip of Rhea Ripley picking up Iyo Sky on her shoulders and taking her to the back after Sky simply collapsed to the floor after the match.

SKY might have injured herself during the final spot of the match. At the post-Survivor Series press conference, Becky Lynch admitted that she was a nervous wreck performing the spot at pre-match practice, but felt like a superhero when fans at the TD Garden in Boston gave her a rousing ovation for her act of daredevilry.

“Lads, I was terrified [laughs],” Lynch said on her high spot at Survivor Series. “No, I wasn’t terrified in the moment. I was terrified getting up there in practice today, I climbed up [the cage] as I wanted to see the height of it. And my palms were sweaty, knees weak, arms spaghetti [laughs]. There was no vomit on my sweater already, but when you have the feeling and energy of the crowd, I feel like anything is possible. It’s the people that let you feel like you’re a superhero and make you feel like a superhero, so then you become a superhero. And God bless Dakota Kai and IYO SKY, I’m sure they’re feeling a lot worse than I am!”