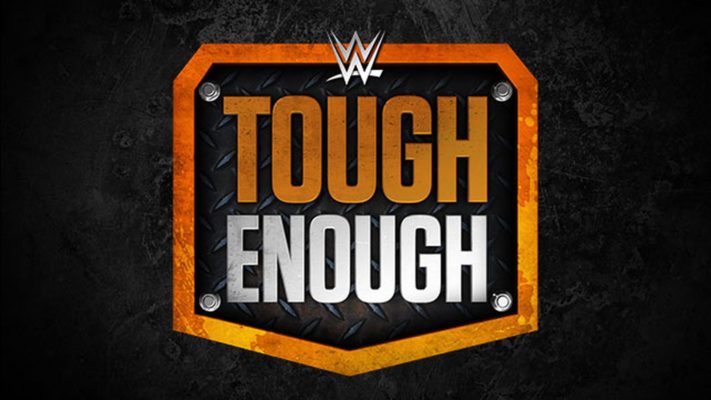 WWE Tough Enough III winner Matt Cappotelli underwent brain surgery last Thursday to remove a large tumor. A portion in his brainstem was inoperable and Cappotelli is waiting for the pathology report to come back to determine what the next steps will be in his treatment. Cappotelli originally had the tumor removed in 2007 but it recently returned. The tumor and subsequent surgery prevented Cappotelli from joining WWE’s main roster, but WWE honored his contract until it expired in 2009. Cappotelli posted the following on Facebook:

“To give everyone the best update I can, here we go,” Cappotelli wrote. “The doctors said my surgery was very successful and they were able to accomplish exactly what they set out to do.”

“From start to finish the surgery took between 9 and 10 hours. I can’t tell you how much respect and love I have for the staff at Norton Brownsboro Hospital, you are all truly amazing people. As I stated before, there is still an inoperable portion of tumor in my brain stem that will have to be dealt with at a later time. The game plan for now is for me to get as healthy and rested as possible and wait on the pathology results to come back.”

“Once we have the pathology report in a few weeks, we will know what type of tumor we’re dealing with and how to attack the portion in my brain stem with the most effective treatment protocol. The fight will continue, this is just the next step . Thanks for all of your prayers, messages, and kind words, I LOVE YOU ALL”

To give everyone the best update I can, here we go. The doctors said my surgery was very successful and they were able…