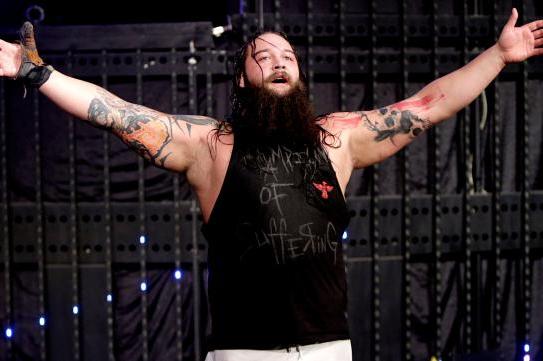 – WWE posted the following video with the top 10 moments from this week’s RAW:

– WWE has announced a Boot Camp Match between Dean Ambrose and Bray Wyatt for tonight’s Tribute to the Troops special.