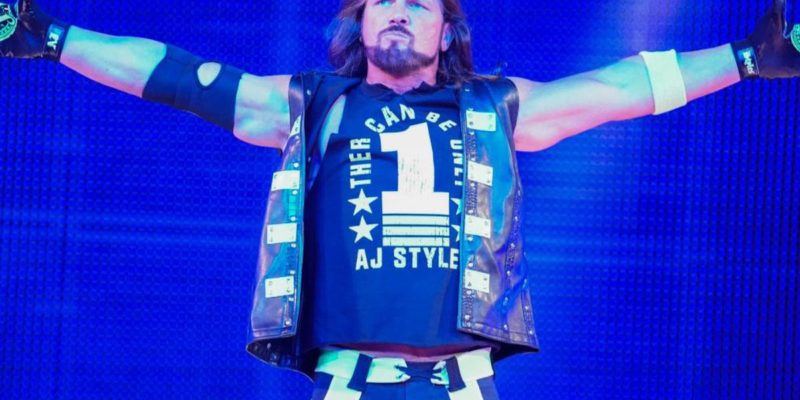 According to Dave Meltzer, AJ Styles’ had suffered a hernia. However, it seems that might not be the truth.

AJ Styles performed many of his signature moves on this week’s Smackdown Live. Hernias are quite painful and Styles wouldn’t have been able to perform those moves if he actually had a hernia.

Sean Ross Sapp of Fightful reported that he spoke to members backstage and they said no one heard of AJ Styles’ hernia at all. So it seems it was completely false.

While it was reported that AJ Styles was ”dinged up”, that doesn’t mean he was suffering from a hernia. We will keep you updated on this situation as we get to know more.