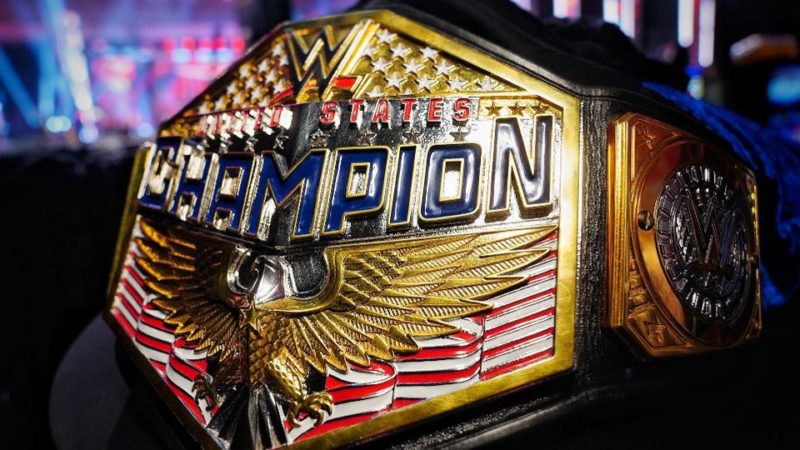 Reports suggested that WWE would be unveiling a new design for the United States Championship. On this week’s episode of Monday Night RAW, that is exactly what happened.

MVP came out with Bobby Lashley to the ring. He cut a promo where he stated that the future of the United States Championship can only be described as “Ballin.’”

A match was then made official for Extreme Rules. Apollo Crews will be defending his United States Championship against MVP. Following the announcement, they unveiled the title.

Many recent title designs have received mixed reactions from fans. It remains to be seen what the opinion of people will be about this new design.

What do you think of the new title design? Let us know in the comments below!