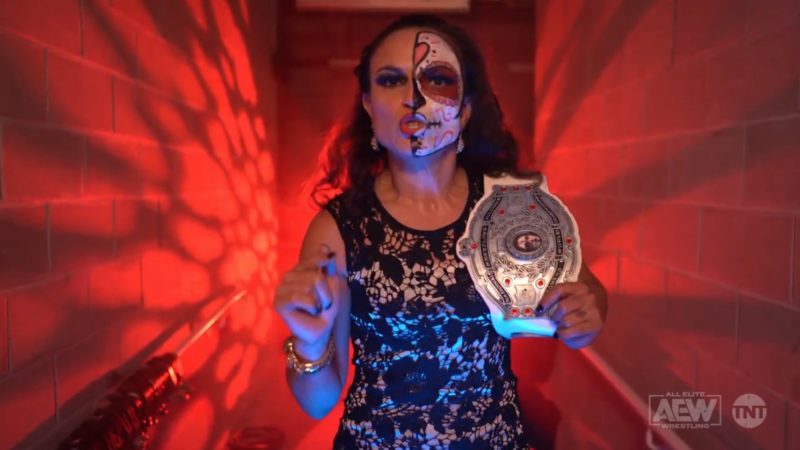 WWE was trying to hire female referees last year. It seems even Thunder Rosa was on the list of potential referees.

Thunder Rosa spoke to Fightful, where she revealed that WWE or Impact Wrestling never contacted her for a contract as an in-ring competitor. However, she was given a tryout as a referee by WWE in September 2019. She was unable to make it for the tryout due to unavoidable circumstances.

Rosa explained that due to the Hurricane Dorian last year, her plans were cancelled and she was unable to go for the tryout. She also said that her tryout would have interfered in her training for an MMA fight.

It seems her being unable to attend the tryout was a blessing in disguise as she is currently the NWA Women’s World Champion.

She is scheduled to square off against Hikaru Shida at AEW All Out on September 5th.