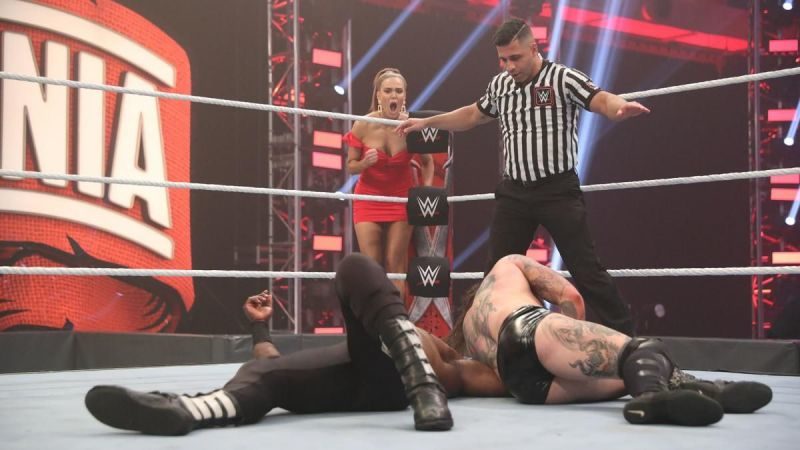 Former United States Champion Rusev was released during what many are calling Black Wednesday earlier this week. The Bulgarian Brute was among a long list of talent, writers, and backstage producers who were cut in an effort to save WWE, reportedly, around $700,000 a month. Though Rusev is gone from the company, his real-life wife Lana won’t be going anywhere.

According to the latest edition of The Wrestling Observer Newsletter, she will not be cut. The Ravishing Russian has continued to work with Bobby Lashley after WrestleMania 36, working as both his manager and on-screen significant other.

At WrestleMania, Lashley was defeated by Aleister Black after he took some poor advice from Lana saw him take a Black Mass following a spear attempt. Since then, Lashley has teased breaking off their relationship.