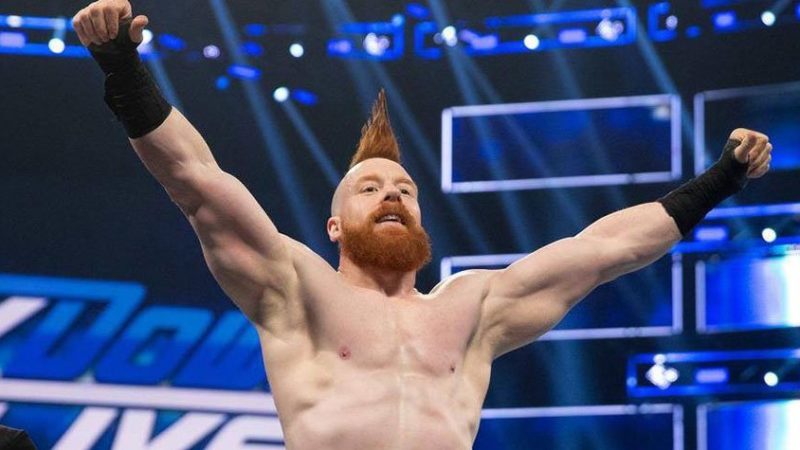 Sheamus got a push, while Cesaro got buried after their split. Prior to the Elimination Chamber pay-per-view, several fans and Superstars alike were excited to see Cesaro enter into the Smackdown Elimination Chamber match, as they had hoped he would win the match and challenge Roman Reigns for the WWE Universal Championship. A Bobby Lashley Fastlane title match rumor just leaked.

However, it did not go the way he would have liked as Cesaro was unable to win the match. During the latest episode of WWE After the Bell with Corey Graves, Cesaro talked about how he changed during the past couple of months.

He also revealed how he was seemingly ‘buried’ after WWE split him up from his highly-successful tag team with Sheamus.

“I stopped caring what people think,” Cesaro said. “Maybe that’s it. I think it all started after The Bar broke up and I predicted exactly what was going to happen to Sheamus. I kind of told him exactly where we were going to end up in a year and he was kind of like ‘No, that’s not what’s going to happen, you’ll do great stuff,’ and I was like ‘No, no, just watch.’

“That’s exactly what happened, I got lost in the shuffle after the breakup and was trying to find myself and didn’t really. Tried some different gear, tried this and that, and then at the end of the year that’s when the pro wrestling purist, I came up with that logo. That’s what I stuck with because that’s me, that’s what I can identify with, and then this year, I dove more into that.”

Sheamus ‘didn’t follow a script’ during a recent big WWE match that was praised by fans.